Use of this site is governed by PSPC's Terms & Conditions. By continuing you agree to them.
Find your new home.
Smart search Area search Street search Text search
New Properties
Recent Updates
All Properties 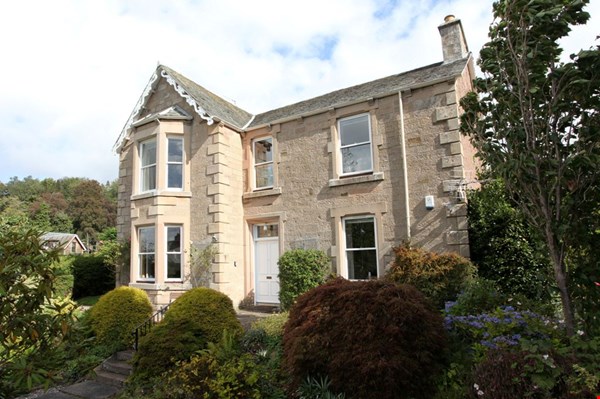 Charming and spacious lower conversion and offers scope for development

©2000 to 2020 Perthshire Solicitors Property Centre and its licensees. All rights reserved. The content on this page is protected by intellectual property laws. Your use of this website is subject to our Terms of Use.