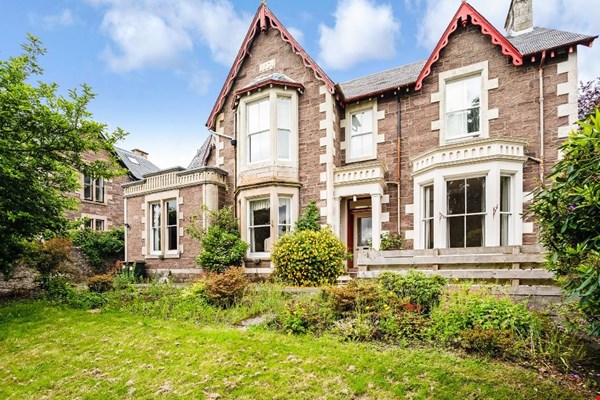 ©2000 to 2022 Perthshire Solicitors Property Centre and its licensees. All rights reserved. The content on this page is protected by intellectual property laws. Your use of this website is subject to our Terms of Use.